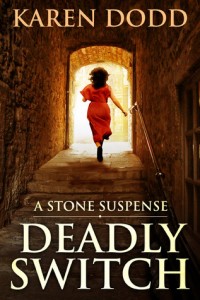 For those of you not “in the know,” IU is a helpful website for authors and aspiring self-publishers. They have posts on everything over there!

I’ve connected with a bunch of people during their Twitter-fests, Google+-fests, and other LIKE-fests, and I read almost every useful post they publish.

Yep, I’m a big supporter of this site, and I have to give thanks to indie author Melissa Bowersock for suggesting I follow that blog. You might remember Melissa as the woman whom I interviewed for  a bunch of self-publishing info in early 2013.  (Thanks again, Melissa!)

This post isn’t about Melissa Bowersock, even though she has self-published three more books since our interview! (Yep. Three.)

This post is about Karen Dodd. It’s also about her suspense novel, Deadly Switch, and my book review of said novel.

I connected with Karen Dodd on both Facebook and on IU. When I realized that she is a suspense novelist who wrote a mystery, I got giddy, as I usually do when I come across a mystery. 😉

Naturally, I extended my standard offer to her: a copy of her book in exchange for a Goodreads review and blog post. As most indies are wont to do, she agreed. (Yes, wont is a word.)

Karen Dodd’s novel, Deadly Switch, was a good read. Because I received a digital version (my preference), I read it on my Kobo. It was the second book I read on this device, too. (I usually read print books, but this is changing as I adapt to the digital age, which is a whole different discussion – one already had by this freelancer!)

Because I enjoyed Karen’s story, it proves to me that my reading experiences have nothing to do with how I read a book, the quality of the writing, or my overall experience. (Some people were not thrilled with my less-than-stellar review of the first book that I read on my Kobo.)

In fact, I gave Deadly Switch the following review on Goodreads:

It’s no secret that I love mysteries. I also love books that hook me and make me WANT to keep reading.

There are several things that I liked about Deadly Switch. First of all, the author writes eloquently. Secondly, the method she uses to switch back from past to present really enhanced the story. Finally, the plot was interesting and I was compelled to continue reading because I wanted to see what happened next!

Karen Dodd is an indie author, and a darn good one. I’ll be blogging about this book on my website, Wording Well. Guaranteed. 😉

*Ahem* Yeah, I couldn’t help but throw some blatant self-promotion of my website in my review. 😉

Deadly Switch has been called “an Amazon critically acclaimed debut novel” and has received several rave reviews, which can be found on Karen Dodd’s website, Goodreads, and Amazon. It was also featured on The Fussy Librarian.

Deadly Switch opens with a woman, Alexis Leighton, who finds a dead body on the property of her father, whom she has not seen for years.  It takes you back and forth from Vancouver to Italy, through an international romance between her father and his mistress, and includes characters that the reader comes to love, even though your initial instinct is to hate or dislike them! It also takes you from past to present throughout the book, a method used by many authors to reveal the full story. As the plot unfolds, Alexis learns more about herself and her true identity, her true friends, and her family.

Deadly Switch is laden with unexpected, mysterious twists and turns, and is beautifully written.

I don’t want to reveal the final outcomes or mention any spoilers, so I will just say that I would recommend reading this book. Easily.

I’m also looking forward to the sequel, which Karen Dodd is working on now. 🙂 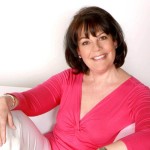 Deadly Switch was written by indie author Karen Dodd, an animal lover who lives in Vancouver, British Columbia, Canada. Karen is also a blogger who can be found on several social media sites. Connect with Karen on Twitter, like her page on Facebook, add her one of your circles on Google+, or visit her website. 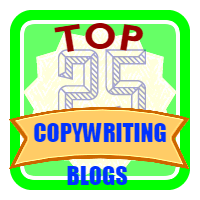 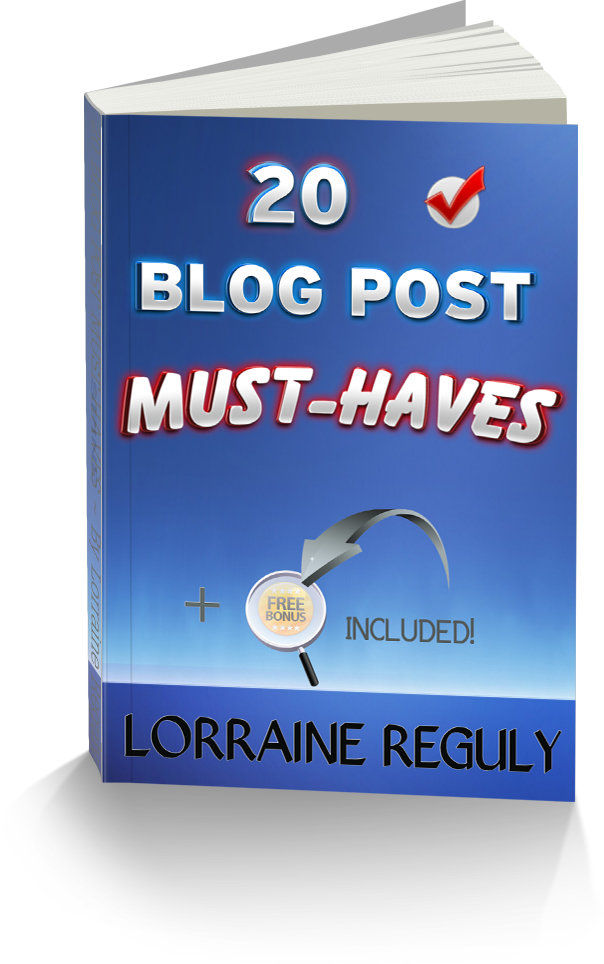